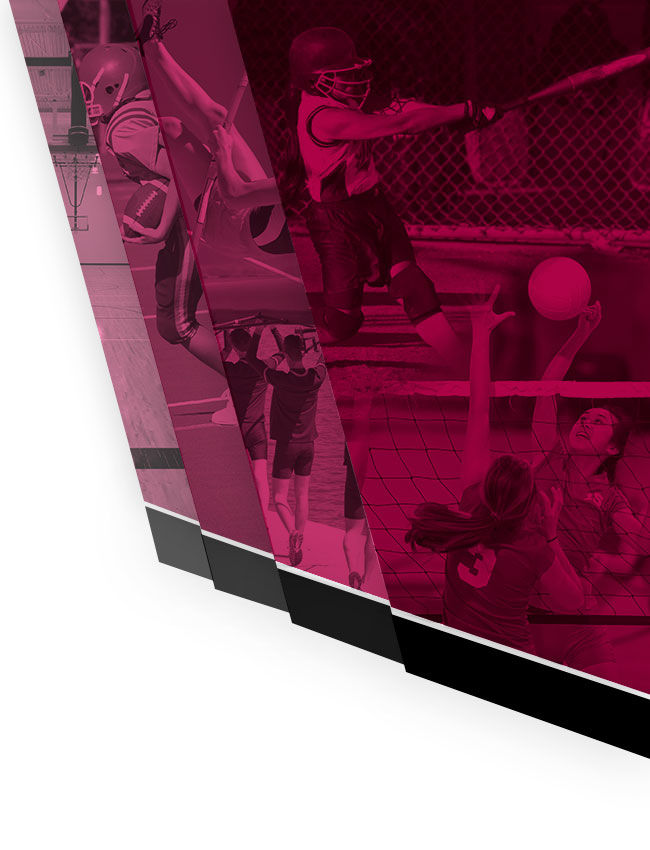 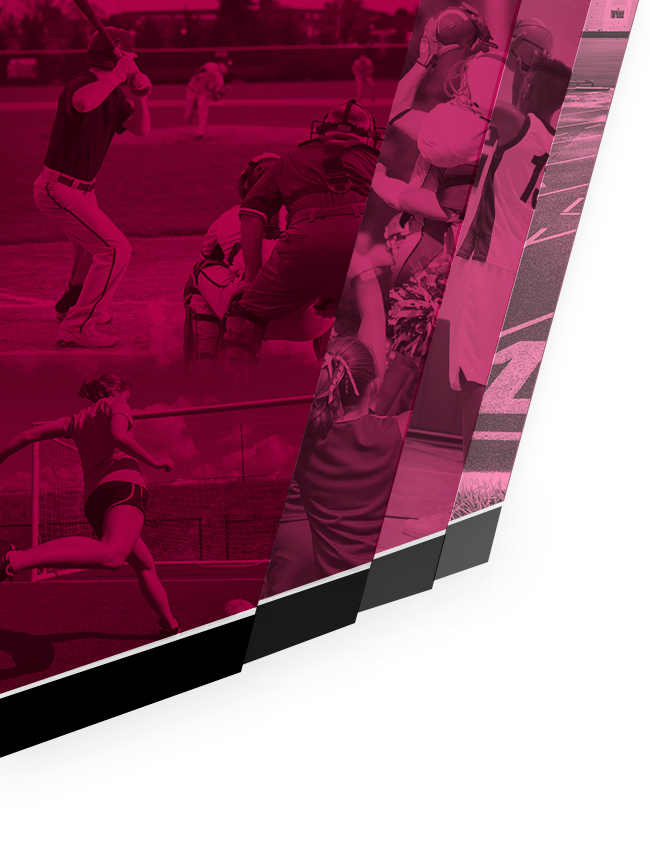 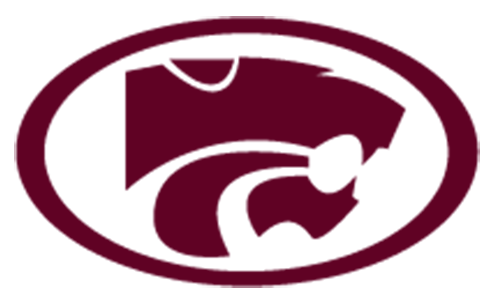 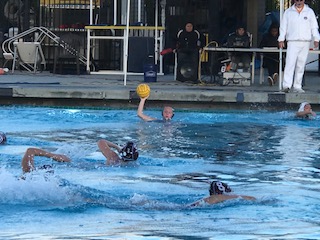 On Tuesday afternoon, the Wildcats competed against Buena Park High. The Buena Park High School team came in as the number one ranked team in CIF this year. They played like it.

Our Wildcats scored on the first possession with an aggressive finish by Chloe Price. Sarah Freeman added a goal in the third quarter, but it wasn’t enough.

Although this marked the end of the season, the Wildcats had a great year with 15 wins against 7 losses and their first ever league championship!